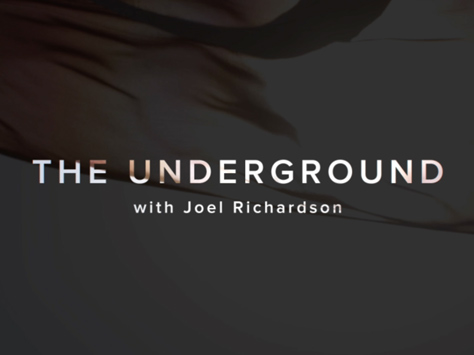 Join host, Joel Richardson, on the front lines of Christianity as he reveals a raw glimpse of what God is doing among the nations. Fused with Biblical prophecy, current events, and the global missions movement, The Underground focuses on the most important issues of the day while challenging viewers to not just understand what is happening throughout the world, but how they should respond.

The Underground will not only bring the news to you, but will be a source of strength and stability in the midst of a world gone mad; helping followers of Christ to better grapple and respond to all that is unfolding. 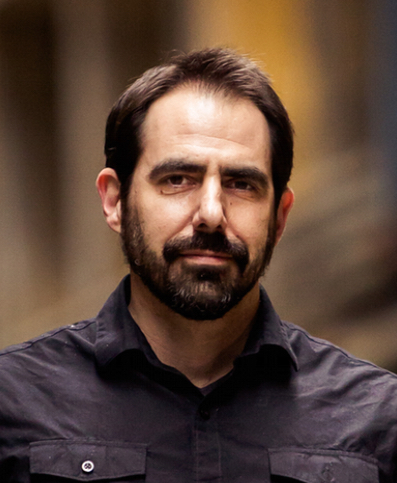 Joel Richardson is a New York Times best selling author, film-maker, and internationally recognized preacher and teacher. He lives in the United States with his wife and five children. Richardson is the author, editor, director, or producer of the following books and documentaries:

Sheep Among Wolves (Winter 2015)
When a Jew Rules the World: What the Bible Really Says About Israel in the Plan of God
Mideast Beast: The Scriptural Case for an Islamic Antichrist
Islamic Antichrist: The Shocking Truth About the Real Nature of the Beast
Gods War on Terror: Islam, Prophecy & the Bible
Why We Left Islam: Former Muslims Speak Out
End Times Eyewitness: Israel, Islam, and the Unfolding Signs of Messiahs Return
The Global Jesus Revolution: Israel, Islam and the Gospel at the End of the Age (Spring 2016)

Richardson has also been featured on, or written for, numerous radio, television and news outlets across the world.