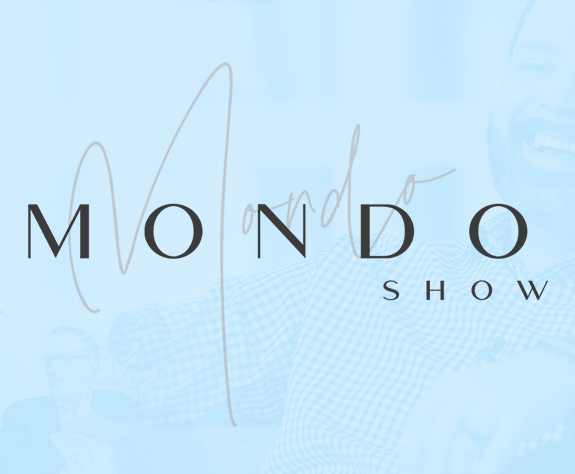 I am so excited to introduce to you a new show.  I would be honored for you to be a part of this brand new and exciting project!

My new show is called “Mondo”. It’s a new TV show coming to the PTL Television Network available on ROKU, Apple TV, and Amazon Fire. This show is real, it’s raw, with an organic feel to the conversation. Sometimes I will be talking directly to you the audience, and at other times I will place you in the middle of the conversation, so you can experience what is really being said.

The subject matter for the conversation and the questions will be the things people are afraid to ask, even though it is what everyone is thinking. I want you to meet the men and women who are making a difference in our communities, in our culture, and in our lives. It’s a journey to understand the misunderstood. It’s the Mondo show. 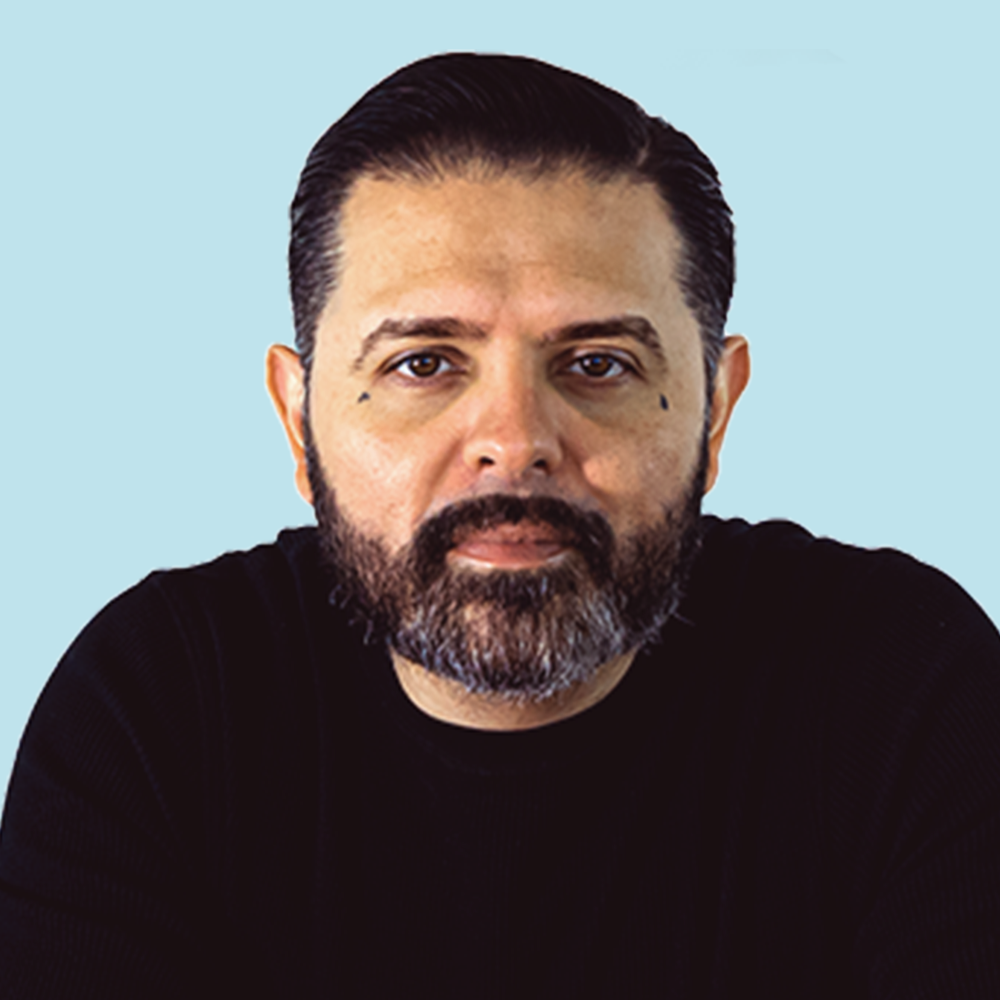 At a young age, Mondo was identified as a gangster in one of the most notorious Latino gangs in Los Angeles California. He was taught on the streets that the life of a gangster brought respect, power, and money. There came a time where Mondo had to make the decision to stay in the gangster life of leave it behind. He began to understand that everything could turnabout in a split second for the good or for the bad and the choices he had made in the past were fast becoming his future.

“The Choices That You Make Today You Will Become Tomorrow.” Mondo is passionate about getting “real” with men and women and spreading his message that their life can change in just 24 hours. Opportunity is the door to change. Mondo is fluent in Spanish which opens the door to many opportunities for both English and Latino groups. Mondo is a worldwide motivational speaker sharing his story.

Today Mondo is Executive Vice President of Television Production and Co-Host of The Jim Bakker Show and Host of his own television program The Mondo Show. Also known for his creative contributions as a director and producer of nationally syndicated television shows. Mondo is married to Elizabeth, the daughter of Mimi Lennon of the famed Lennon sisters. With his beautiful wife and beloved twins, Mila and Mateo, Mondo continues to follow the path that God laid out for his life. His insight on television programs brings forth a bold voice to the Christian television world and new hope for so many.Fun Facts:

For I know the plans that I have for you, says the Lord, plans for peace and not for evil, to give you a future and a hope.

Dreams can inspire you, but goals can change your life.