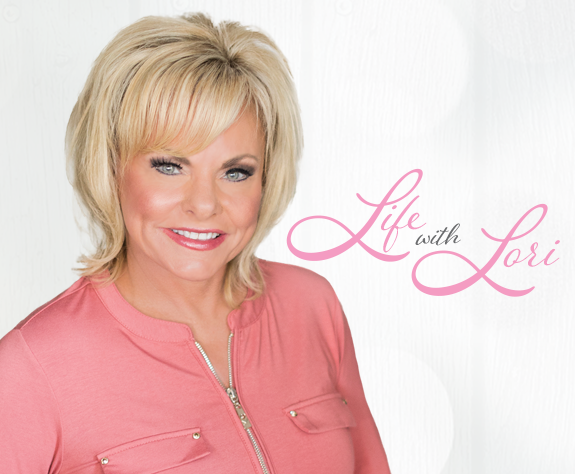 Life with Lori features special guests, biblical insights, current events and some amazing inspiration that God has put on Lori’s heart! If you need encouragement, keeping it real, a smile at the challenges we face day to day and how to keep Jesus at the center of it all, you will enjoy every episode of “Life with Lori”. 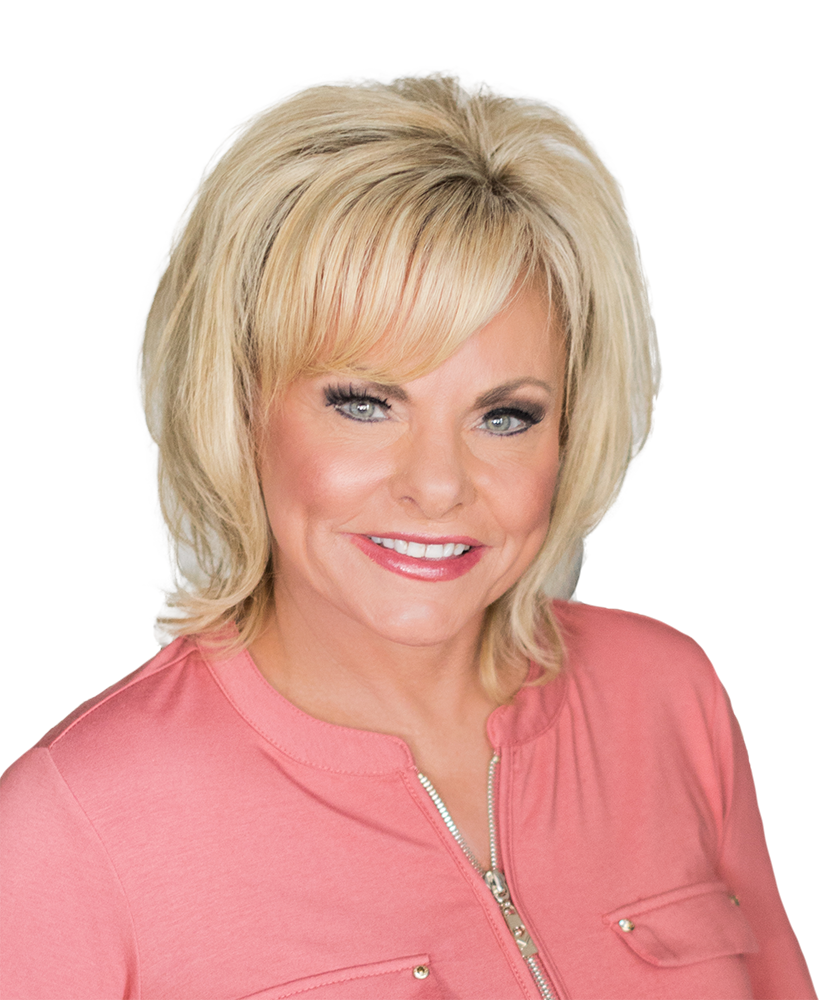