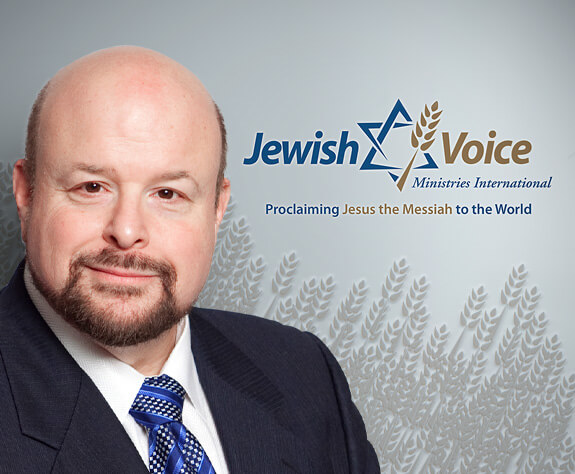 Jewish Voice exists to transform lives and help fulfill the biblical mandate to see all Israel be saved. The ministries’ mission is to proclaim the Gospel, grow the Messianic Jewish community, and engage the Church concerning Israel and the Jewish people. Hosted by Jonathan Bernis. 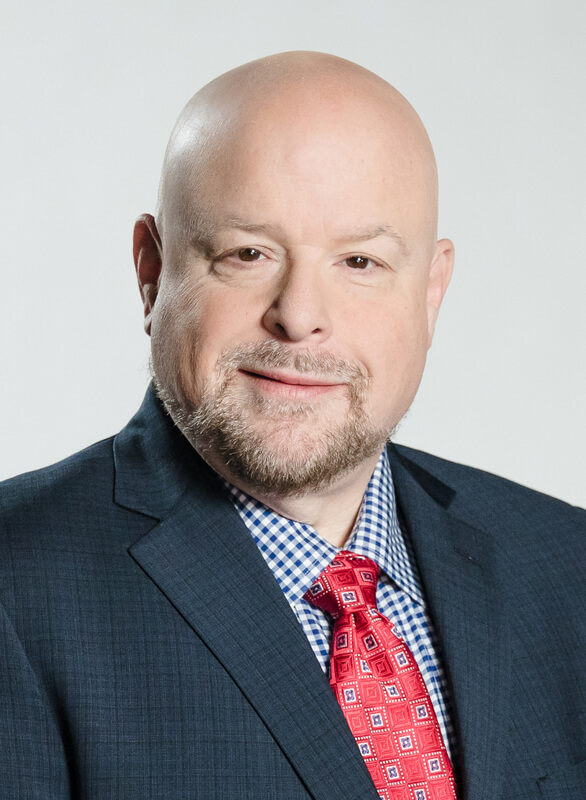 Jonathan Bernis is President and CEO of Jewish Voice Ministries International (JVMI) and has been a leader in Messianic Jewish ministry for more than thirty years. He hosts JVMI’s weekly syndicated television show, “Jewish Voice with Jonathan Bernis.”

Rabbi Bernis is a sought-after speaker and a popular radio and TV guest. He has authored numerous books, including Unlocking the Prophetic Mysteries of Israel and his best-selling “Rabbi” series.

Jonathan and his wife, Elisangela, live in Phoenix with their two daughters.