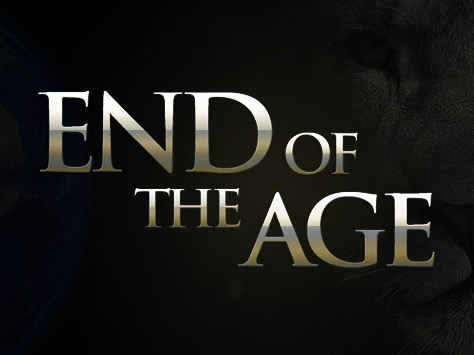 Endtime Ministries is committed to preaching the Gospel of the Kingdom to every person on earth because the Endtime is now! In End of the Age, Dr. Irvin Baxter focuses on explaining world events from a biblical perspective. This ministry’s purpose is to prove that we are now at the end of the era of human government and very near the beginning of the prophesied Kingdom of God. 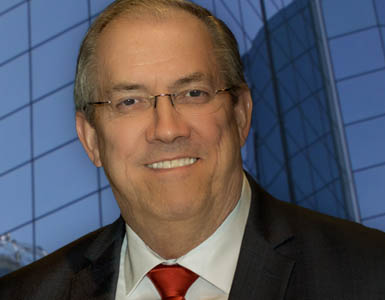 Dr. Irvin Baxter is the founder and president of...

Name:  Frank Amedia
Dr. Irvin Baxter is the founder and president of Endtime Ministries. He is a television and radio talk-show host, author, publisher, and international prophecy teacher. Irvin felt God call him to start traveling as an evangelist at the age of 19. He began pastoring when he was 26, and continued for 34 years until he made the decision to devote all of his time to Endtime Ministries.

Irvin authored A Message for the President in 1986. In the book, he identified for the first time the United States, Great Britain, Russia, and other modern nations in the Bible. He also stated that the Berlin Wall would be torn down; East and West Germany would be reunited; and that these events would be the catalyst that would propel the world into the New World Order. The Wall did come down in 1989, and we have continually heard about the New World Order ever since.

Baxter has appeared on HBO, Discovery Channel and CNN, and has been interviewed by Cloud Ten Pictures, The Washington Post, The History Channel and Associated Press.