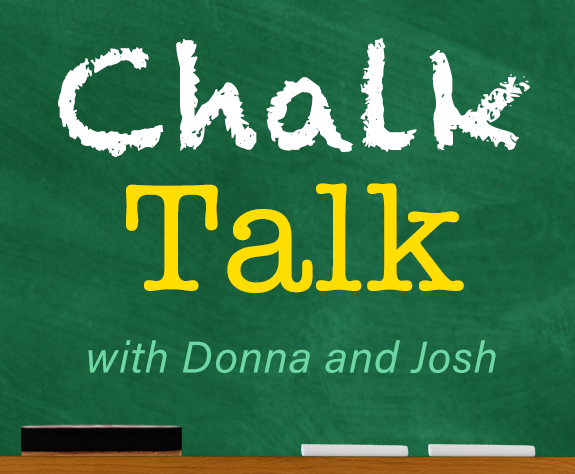 Chalk Talk, hosted by Donna Howell and Josh Peck, tells the viewer what the Bible really says about a number of challenging issues not commonly discussed within modern Christianity. 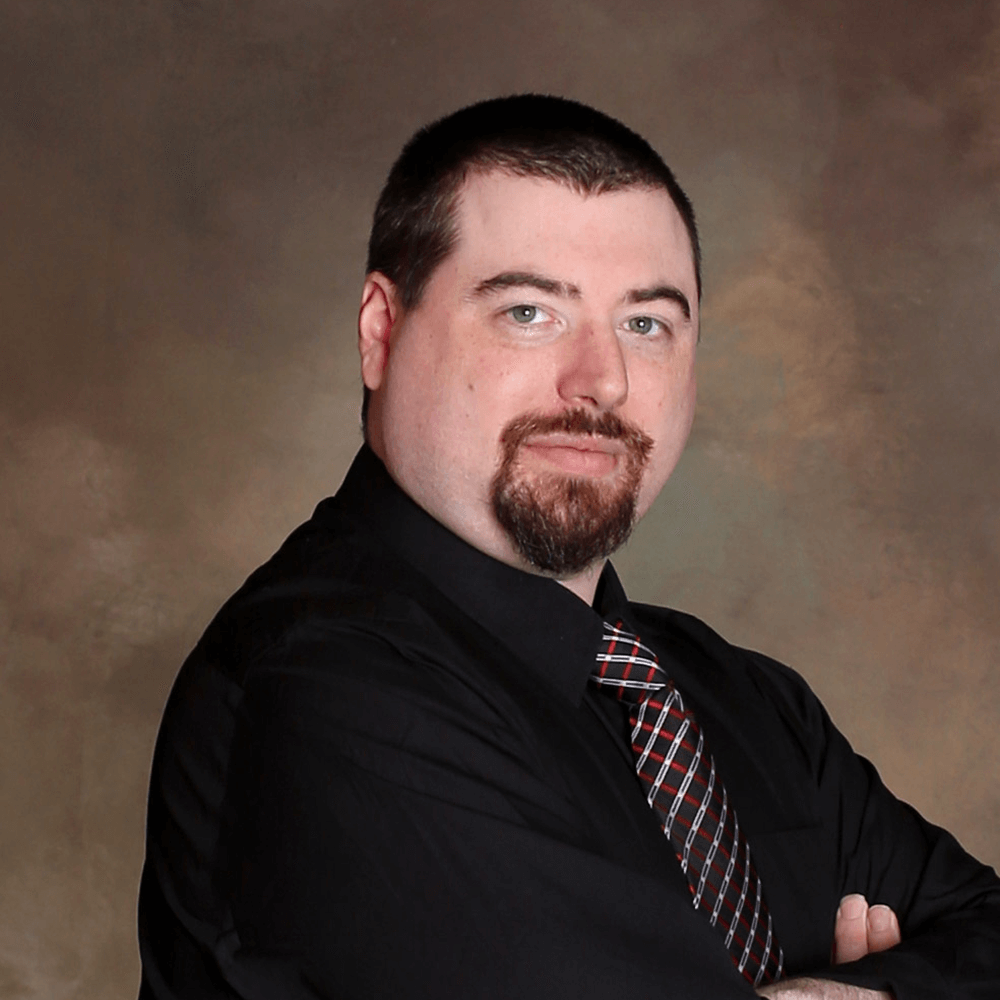 Josh Peck - Author, Researcher, Host of "Into The Multiverse"

Name: Josh Peck
Josh Peck, Author, researcher and host of “Into The Multiverse” on SkyWatch TV

Josh Peck an avid researcher, works in full-time ministry at SkyWatchTV, hosts Into the Multiverse, and is the author of numerous books, including The Second Coming of the New Age (coauthored with Steven Bancarz), The Day The Earth Stands Still (coauthored with Derek P. Gilbert), Unraveling the Multiverse, and Abaddon Ascending (coauthored with bestselling author Tom Horn). Josh has been featured on numerous television and radio shows, including The History Channel’s In Search Of with Zachary Quinto, The Hagmann and Hagmann Report with Doug and Joe Hagmann, and Coast to Coast AM with George Noory. 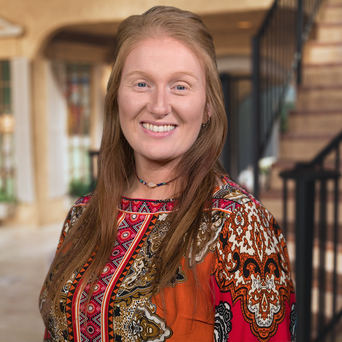 Donna Howell is a teacher, licensed minister, editor and author who has a powerful voice in the Christian world. She is the author of The Handmaidens Conspiracy and Radicals. She has also co-written several books with Tom Horn, publications such as Redeemed Unredeemable: how eternal salvation is available to everyone, and Final Fire; Is the next great awakening right around the corner.